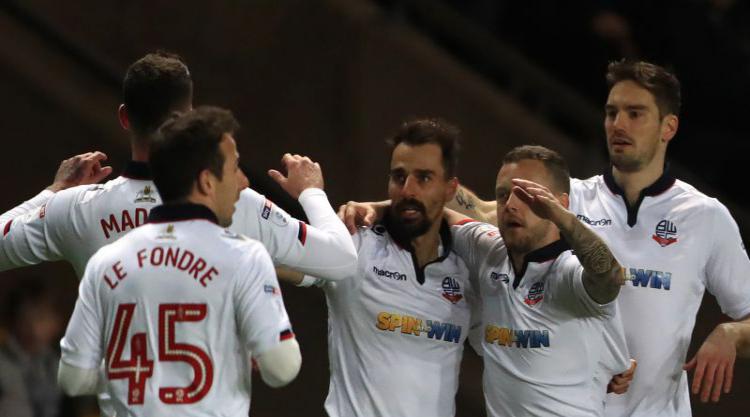 The award comes after a brilliant March for the journeyman Portuguese, with Bolton going unbeaten winning five and drawing one of six league matches. With Morais scoring twice, including an 82nd-minute winner against Northampton, in a run that has seen Bolton cement and automatic promotion place and within touching distance of League One leaders Sheffield United.

31-year-old Morais, who made two appearances for Portugal's Under 21's, had been released by League One rivals Bradford in January, but was picked up by Bolton a day later and is now re-paying the faith shown by the Trotters in fairly emphatic style. Morais, nicknamed "The Postman", put on a master class against Gillingham, providing all four assists in their 0-4 rout at Priestfield.

Speaking to The Bolton News, Morais reiterated his desire to stay with the club:

“From such a bad position I was in at Bradford at the start of the season, being in and out for six months, I find myself in a very good position now. I’ve been playing well, will hopefully get promoted, and I just want to continue doing the hard work because I feel like I will get the rewards.

“Hopefully in the summer everything takes care of itself. I’d love to be at Bolton.”